Our company has been operating in the Brisbane, Moreton Bay and Coochiemudlo Island areas since 2008.
Spawned out of a love and respect for the ocean and operating commercial ships, Amity Trader is a true local shipping company.

Founded in 2008, Amity Trader has grown into a successful marine business. Our fleet has expanded over the years to two vehicular landing barges and two fast ferries, all skippered by experienced marine operators, one of whom is Steve Wallace, sole Director of the company.

Steve has been at sea for 32 years and has been involved in operating small coastal ships on Australia’s east coast for all of his adult life. 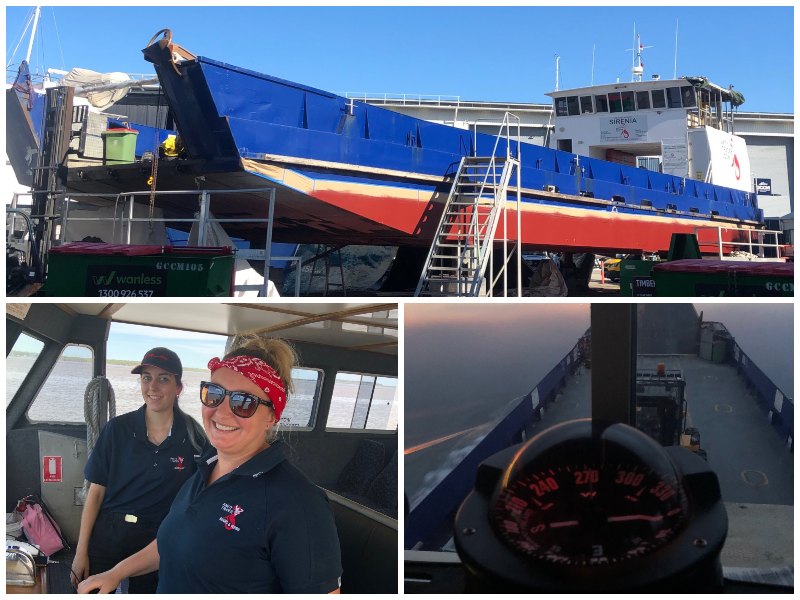 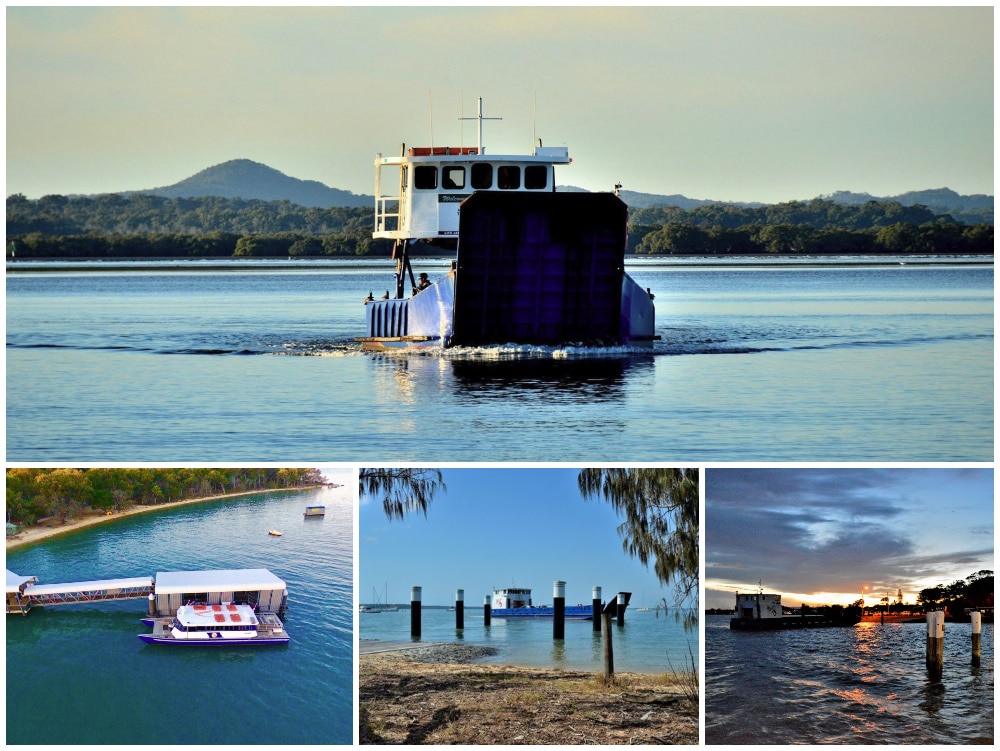 From delivering houses to islands or assisting large civil projects, Amity Trader have plenty of experience in difficult terrain. With diverse machinery and skills we enable the completion of tricky jobs.